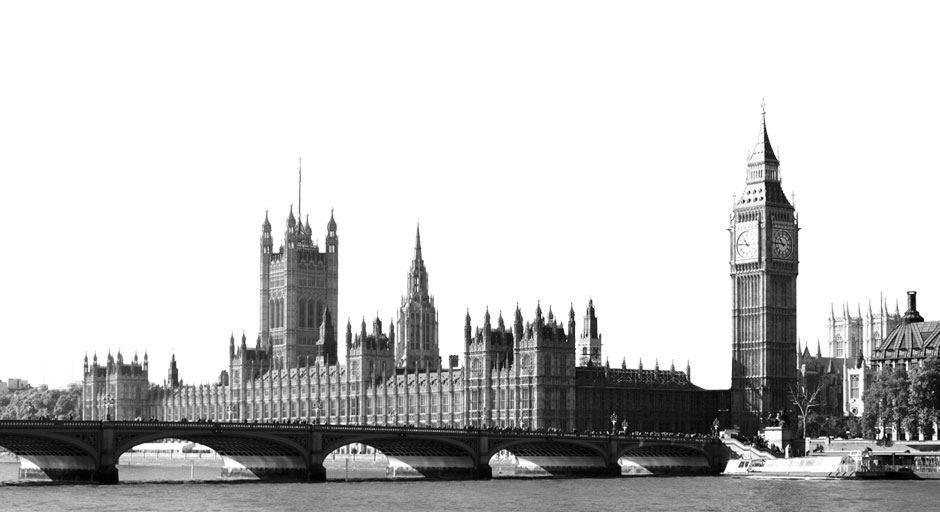 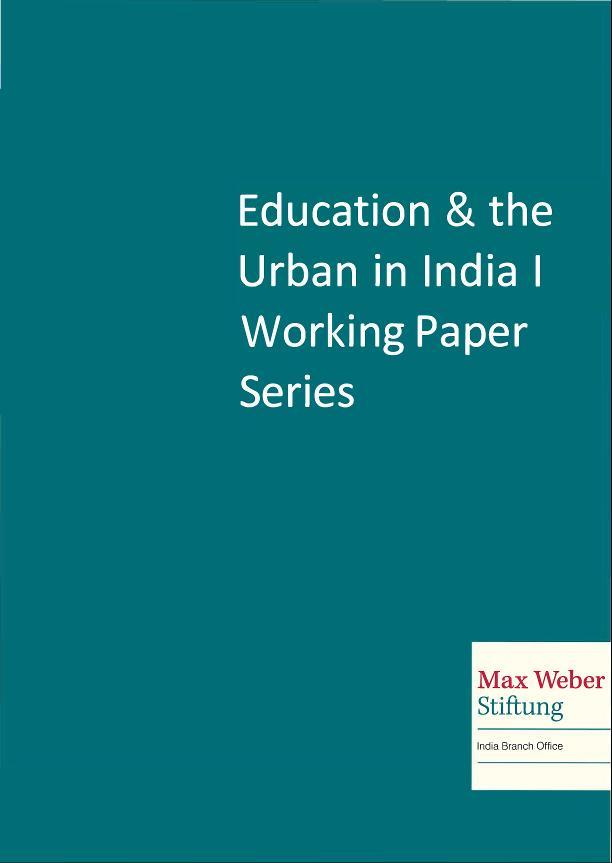 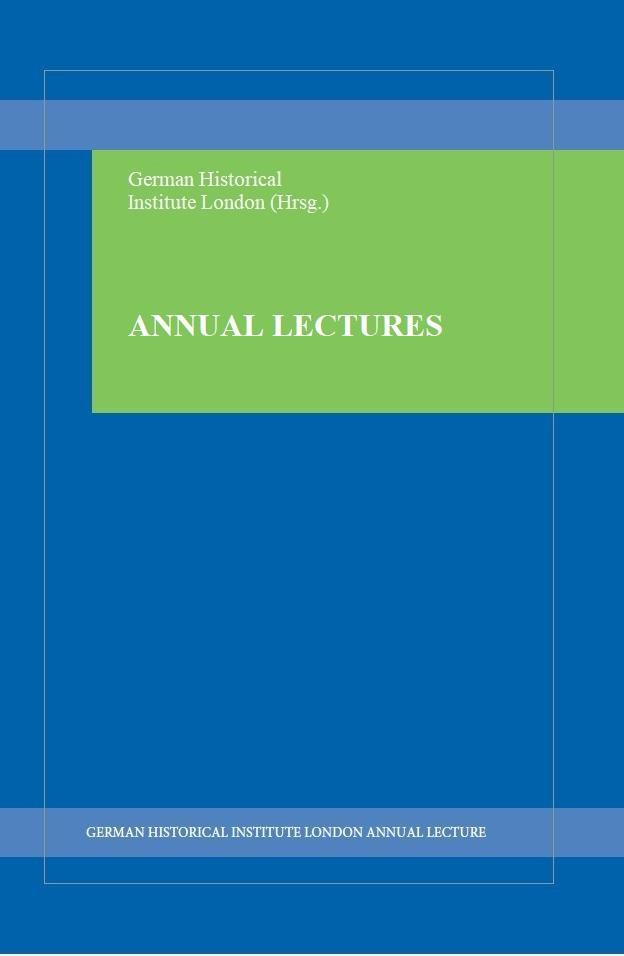 The Annual Lectures are delivered in November by eminent historians and subsequently published by the Institute. Since 2019, the lectures have been published in electronic format (pdf) only. 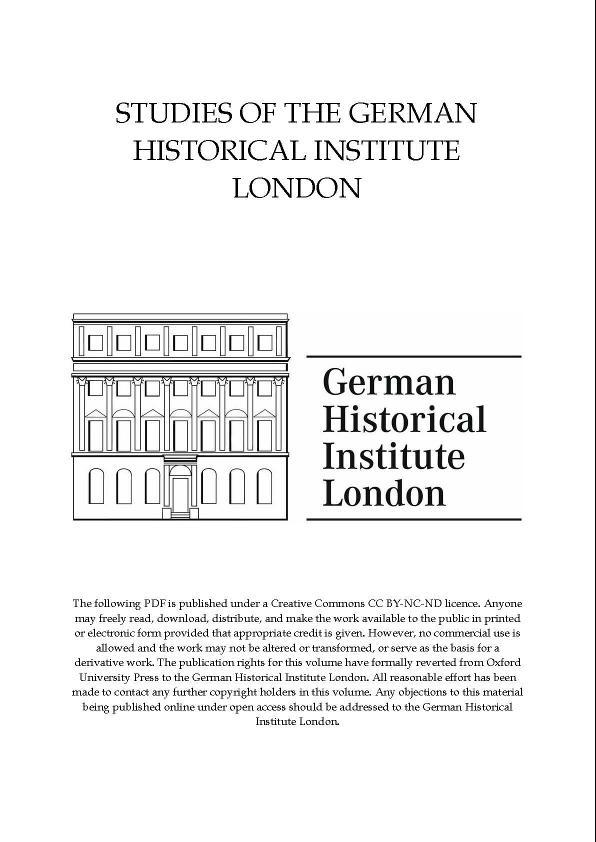 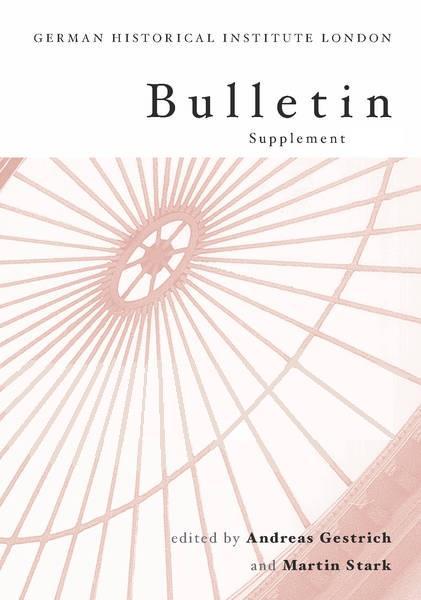 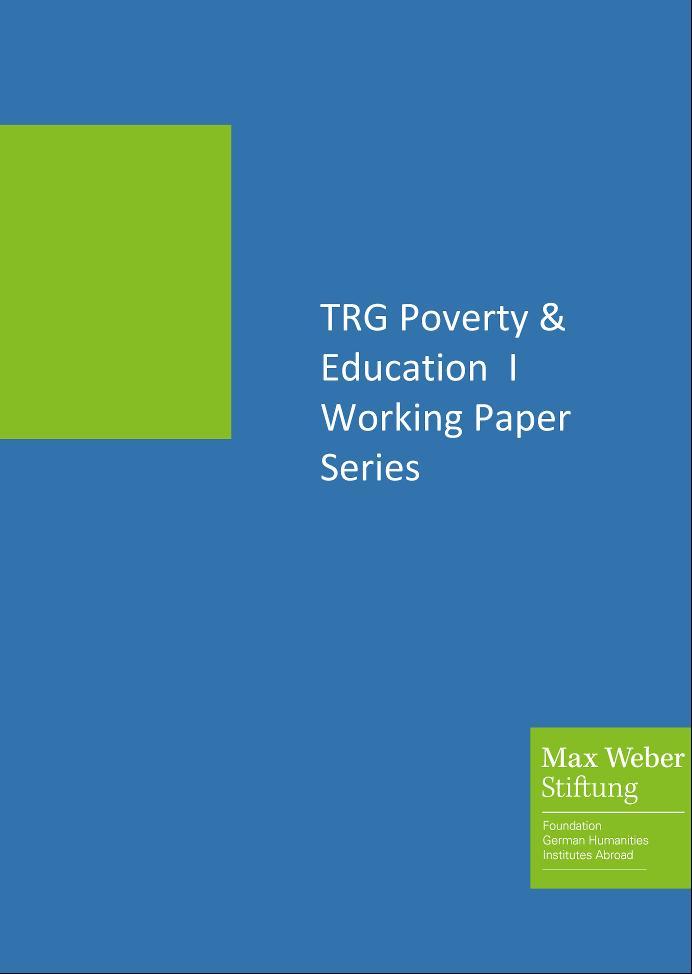 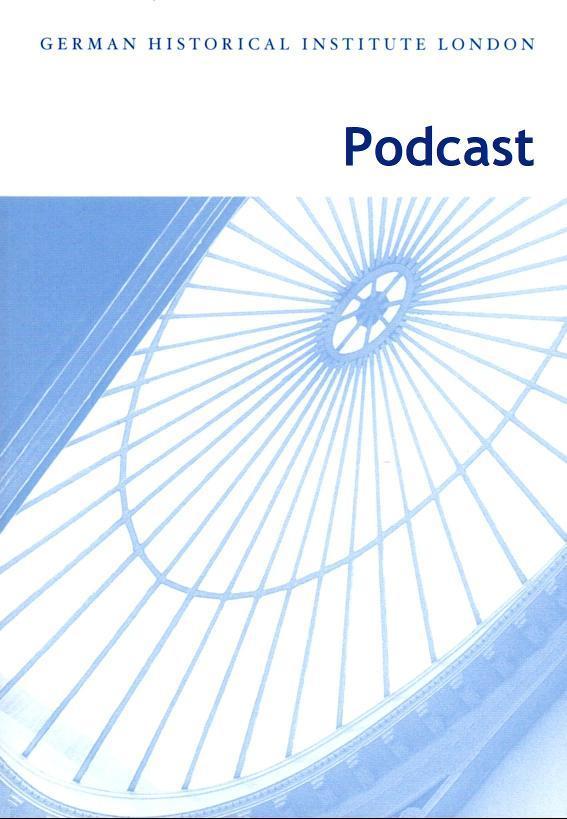