Democratic structures and commitments to the rule of law are increasingly put under political pressure in member states of the European Union. This paper deals with one response among others to deviations from democracy and the rule of law in EU member states: the involvement of the European Court of Justice. The chapter gives a survey on the CJEU’s jurisprudence in the current crisis, particularly in preliminary references referred by domestic courts, in infringement proceedings initiated by the European Commission, and through the more recent “discovery” of interim orders. These judicial responses as well as suggestions to broaden the court’s jurisdiction through systemic infringement procedures or by extending the scope of EU fundamental rights will be critically analyzed. In light of this assessment, the role of the CJEU as the main actor to address authoritarian developments in EU member states must be relativized or at least contextualized: the crisis of democracy and the rule of law in the EU needs to be addressed within the political process, and may only be flanked, but not “solved” by judicial responses. 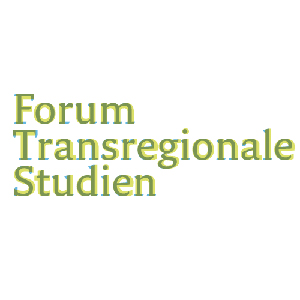